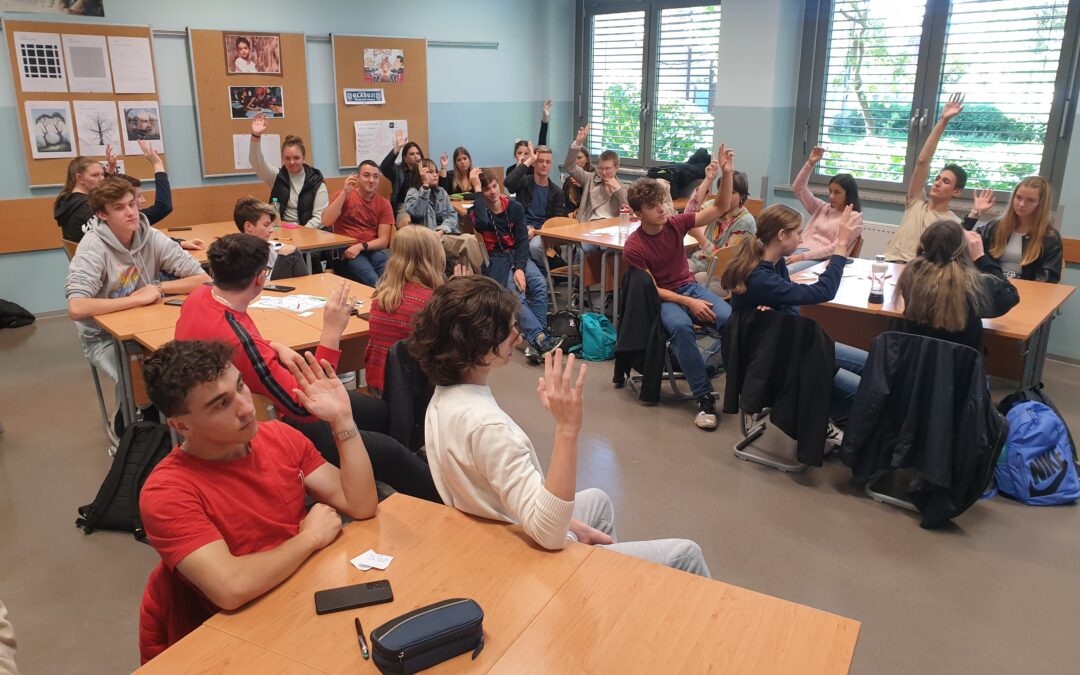 Today we started a series of workshops on participatory budgeting at the II. gimnazija high school in Maribor.

This time we had three school hours of time, which was very pleasing for us, but perhaps a little less so for the students. In the first hour we explained how to understand the municipal participatory budget within the democratic (conventional or unconventional) decision-making process, measured mental associations (Mentimeter) and knowledge of participatory budgeting, and conducted a short survey (partial results will be published soon).

In the third school period, we approached the voting on Maribor’s participatory budget projects with students. We presented the web application, explained how it works and the voting system. Then we asked everyone present to vote. We were not surprised by the reaction of the students when they realised that, although they are mostly underage, they can in fact vote and that their vote will count for something.

We will continue to run workshops for three more days at Maribor Secondary School II, with two workshops every day.

And don’t be intimidated by our campaign logo “Clear & Loud” in Portuguese. It is in Portuguese, as it is used by our project partner in Portugal. A little bit of change comes in handy. 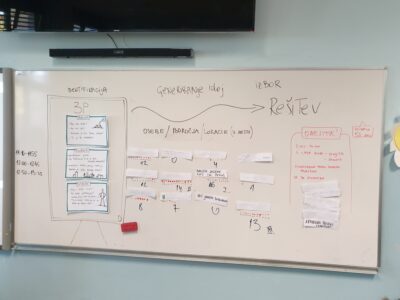 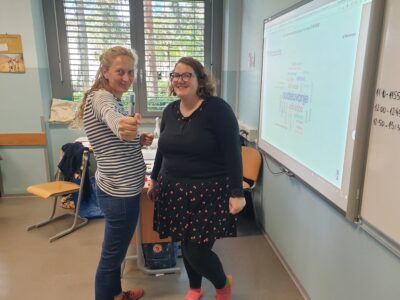 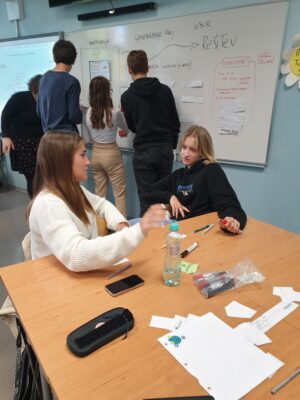 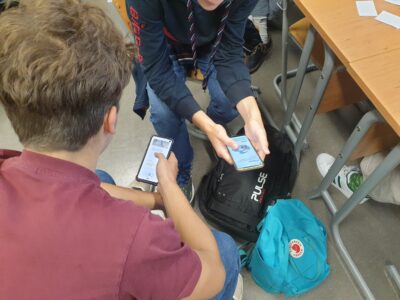 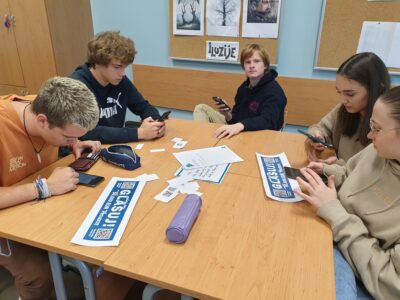 The project is co-funded by the European Community, Erasmus+ programme.